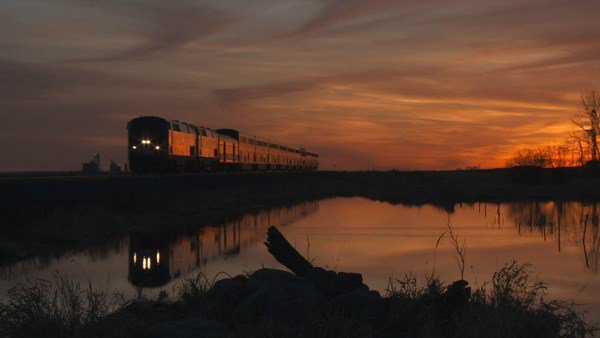 The IDFA started this Wednesday with over 300 films and interactive documentaries, of which 104 world premieres. IDFA is actually a festival for international documentary professionals, but there is a lot to do and see for the public as well. The festival is full of serious documentaries and panel discussions as well as fun, interesting, poetic, experimental and controversial ones. Twelve days full of documentaries from international and national film makers and students.

Film Festival with live music in the Orgelpark

And there is more film this weekend (sorry if you don’t like films or documentaries ;-). But this one also includes music (for the music lovers amongst us), live music to be precise. At the Buster Keaton film festival in the Orgelpark (Organ Park), seven of his films will be shown. His films will be accompanied by live film music played by specialised musicians from all over Europe.

OUR GRID – Growing between the lines

This outdoor photo exhibition by photographer Jaap van den Beukel, shows the various teenagers and teenager groups on IJburg. In the words of the photographer: “IJburg consists of various little islands with their own atmosphere, type of buildings and youth. They haven’t found their own ‘blueprint’ yet – in stark contrast with the very organised and planned new neighbourhood of IJburg…I wanted to portray them in a way that exposes the interaction of the exploring youth and the linear environment.”