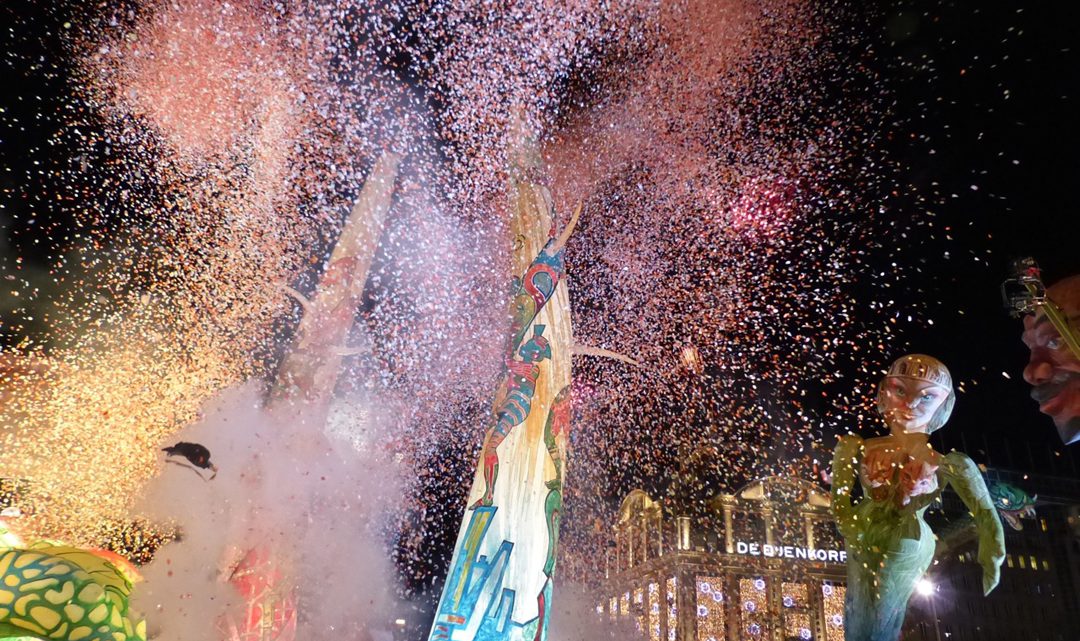 Climax of the Turn on the Lights Festival 2013

What will save the world?

Okay, let’s start the weekend with a serious topic. After this horror week (yes, we are Hillary supporters), the conference What will save the world is more relevant than ever. An international cast of activists, scientists, writers and philosophers will take the stage to discuss the deeper questions behind the current political, ecological and social crises. Whether they will talk about the American presidential elections and the consequences we don’t know, but we sure hope that they will bring some positive and hopeful news.

Read more on the website of the Nexus Institute

The arrival of Sint Nicolas in Amsterdam

Sinterklaas arrives in Amsterdam this Sunday. A lot of (Dutch) kids are eagerly looking forward to his arrival; most of them dismissing the controversy around this typical Dutch (kids) tradition. Will they notice the difference between ‘Zwarte Piet’ (Black Pete) and Chimney Pete, or maybe even red, blue, green Pete? Probably not, they just feel excited that they will get ‘pepernoten’, marzipan and presents.

Read more on the website of the Sint in Amsterdam

Turn on the Lights at Dam Square

The ‘donkere dagen voor Kerst’ (dark days before Christmas) are being lid up a little with the start of the festive season. Every year department store De Bijenkorf organises the Turn on the Lights event on Dam Square. Yes, it is a commercial event – with ‘festive shopping evening’ in De Bijenkorf till 22.00 hours – but it is also a wonderful spectacle to see. This year a Spanish group, Grupo Puja, will give lights (of course), music and acrobats show, against an amazing backdrop of the Royal Palace and De Bijenkorf itself.

Read more about the Turn on the Lights event on Facebook

Mid-next week, the IDFA will start again with over 300 films and interactive documentaries, of which 104 world premieres, IDFA is actually a festival for international documentary professionals, but there is a lot to do and see for the public as well. The festival is full of serious documentaries and panel discussions as well as fun, interesting, poetic, experimental and controversial ones. Twelve days full of documentaries from international and national film makers and students.