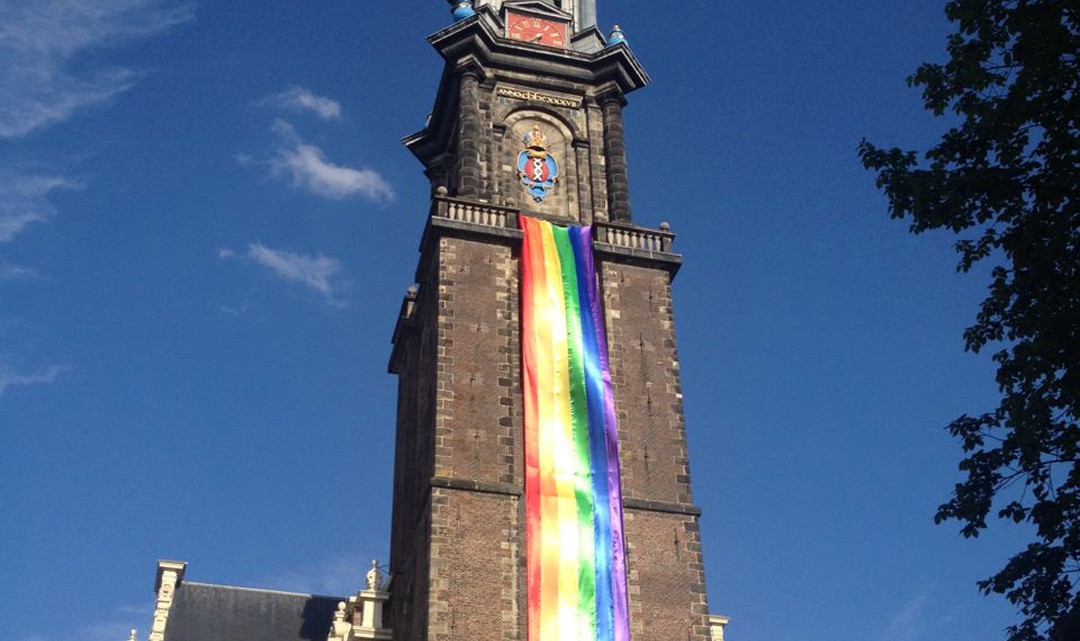 Pink Saturday is the start of EuroPride & Amsterdam Gay Pride 2016

The Amsterdam Gay Pride boat parade is the second biggest event of the year in Amsterdam, after King’s Day! But Gay Pride is not just the parade on the first Saturday of August. The week preceding this big event, is filled with events and activities. And this year it is going to be even bigger and longer than normal, with EuroPride being held in Amsterdam. Fifteen days of various events, parties, sports, culture and other activities. This weekend EuroPride kicks off with Pink Saturday in Vondelpark (11am to 9pm) and the Human Rights Concert at Dam Square on Sunday (4pm to 11pm).  On Saturday at 7pm a Pride walk starts from the Vondelpark. The route goes through the centre of Amsterdam and finishes at Dam square, where a Freedom Party is held in the evening.

For most people, food is very important. But people with a conscious lifestyle know that there is a lot going on that makes our food (intake) very unsustainable. De Groene Meisjes (The Green Girls) are very much aware of this and therefore the successful Vegan Food bloggers organise the Viva Las Vega’s Food Festival. The festival spreads over two days in De Hallen in Amsterdam West. The program is filled with films, readings, music and cooking demonstrations. Although a lot of the activities seem to be in Dutch, we are sure that it is a great event to go to. There certainly are some films in English, with Dutch subtitles.

Dynasty – Portraits of the House  of Orange-Nassau

The Royal Palace in Amsterdam by itself is already worth a visit. But now it is even more worth the visit, with the exhibition Dynasty – Portraits of the House of Orange-Nassau. An exhibition that gives a wonderful overview of the dynasty of Orange-Nassau over more than five centuries (even though the Netherlands has been a Republic for two centuries in this period). The earliest portrait shown, is that of Anna van Egmond, first wife of William of Orange (also known as William the Silent), and dates from c. 1550. The latest addition celebrates the investiture of King Willem-Alexander and Queen Máxima in 2013.